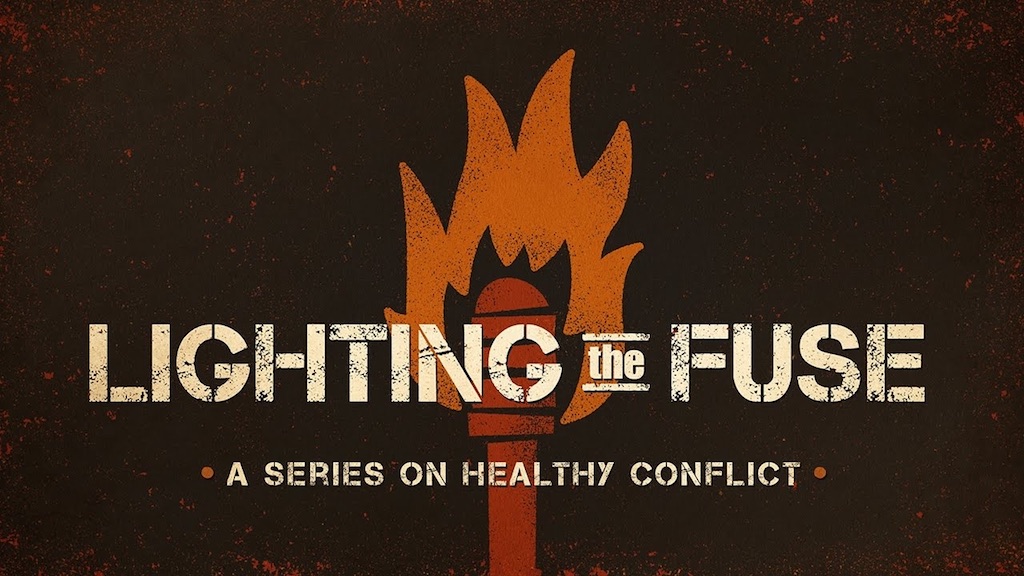 In last week’s Access sermon I shared a story from Joshua 22:10-34 that relates a conflict between different Hebrew tribes. One group took a provocative action. The other group prepared to go to war. But before they started fighting, they talked and managed to resolve the conflict. In this week’s post I’ll recap the steps I shared on Sunday for productive confrontation.

I hope you’ll join me this Sunday at Access. We’ll look at the role of friends in our conflicts and explore how they can help and harm the process of resolving them.