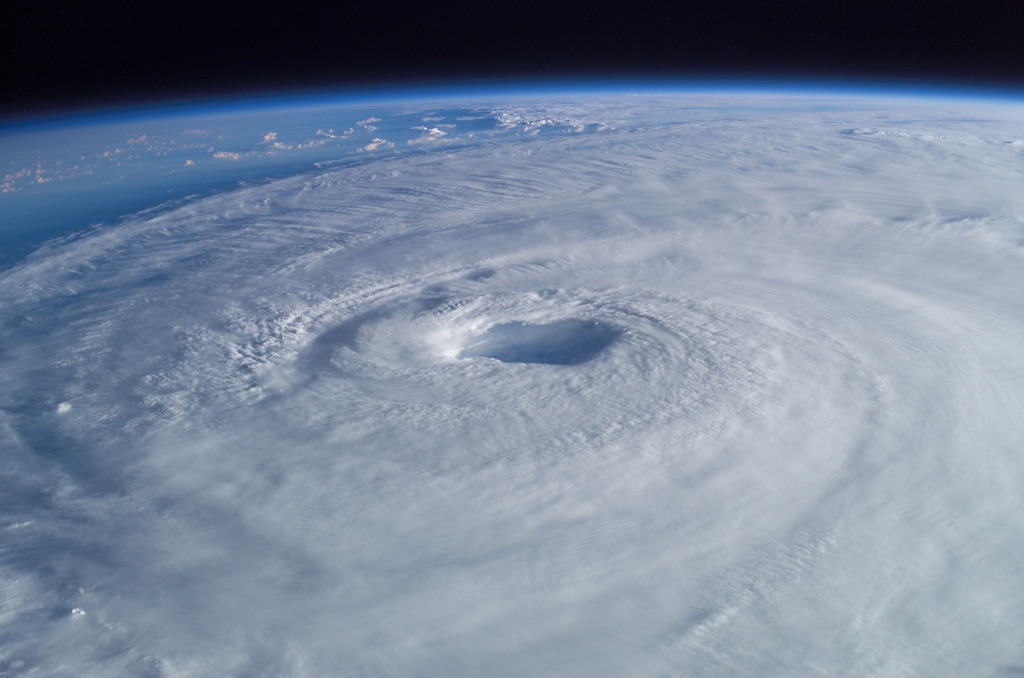 In the aftermath of Harvey and with Irma bearing down, I've had some conversations about how God is involved with hurricanes. A couple people shared that they've been told God is using hurricanes to punish people. But that explanation contradicts what Jesus said and ignores clear guidance he gave to his followers in the aftermath of tragic death.

43 "You have heard that it was said, 'You shall love your neighbor and hate your enemy.' 44 But I say to you, Love your enemies and pray for those who persecute you, 45 so that you may be children of your Father in heaven; for he makes his sun rise on the evil and on the good, and sends rain on the righteous and on the unrighteous."

In Luke 13:1-5 Jesus refers to two episodes of tragic death and counters the common explanation for why they occurred:

In one case the Roman governor, Pilate, had apparently killed Jews while they were offering sacrifices as part of their worship of God. In the other case a building had collapsed killing 18 people.

The common wisdom of the day said that good people don’t suffer; therefore, these people that died must have been worse people than those that survived. Jesus didn’t say why these people died beyond the fact that someone chose to be a murderer and a tower fell down. What Jesus did say clearly is that these people didn’t die because they were worse people than any others, and they didn’t die because God was punishing them. Instead Jesus told his listeners to shift their focus away from judging other people as being good or bad, deserving of suffering or not. Instead Jesus told them it's far more important to focus on their own actions and being the people God wants them to be.

I hope you'll join Eric and the Access band, Shandon, pastor Julie, and me on Sunday as we continue recalling who God wants us to be in our "Rooted" sermon series. This week we'll read a story Jesus told comparing faith to seeds planted in different soils. I grew up on a farm surrounded by corn, so Jesus' story brings some particular images to mind, and I'll share those. We'll also celebrate the Lord's Supper. It's going to be great!