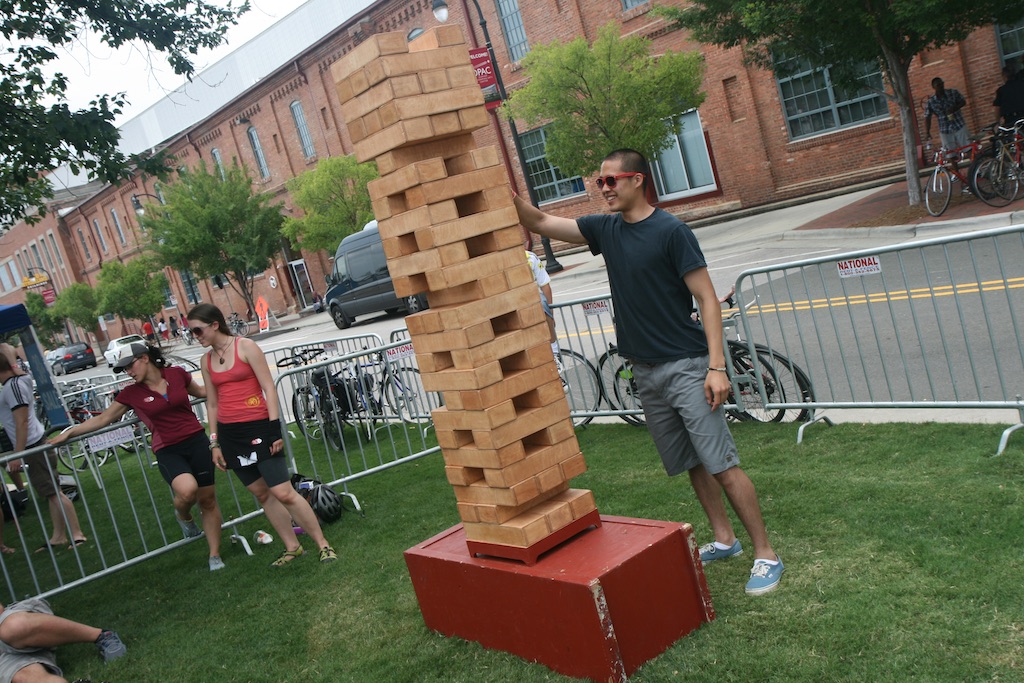 Back in the day I discovered a pallet full of ceiling tiles in the barn on our farm. They were the white tiles that make up the suspended ceilings common in offices. I didn't know where they came from or how long they might be around, but their rectangular shape resembled that of playing cards, and that gave me an idea. 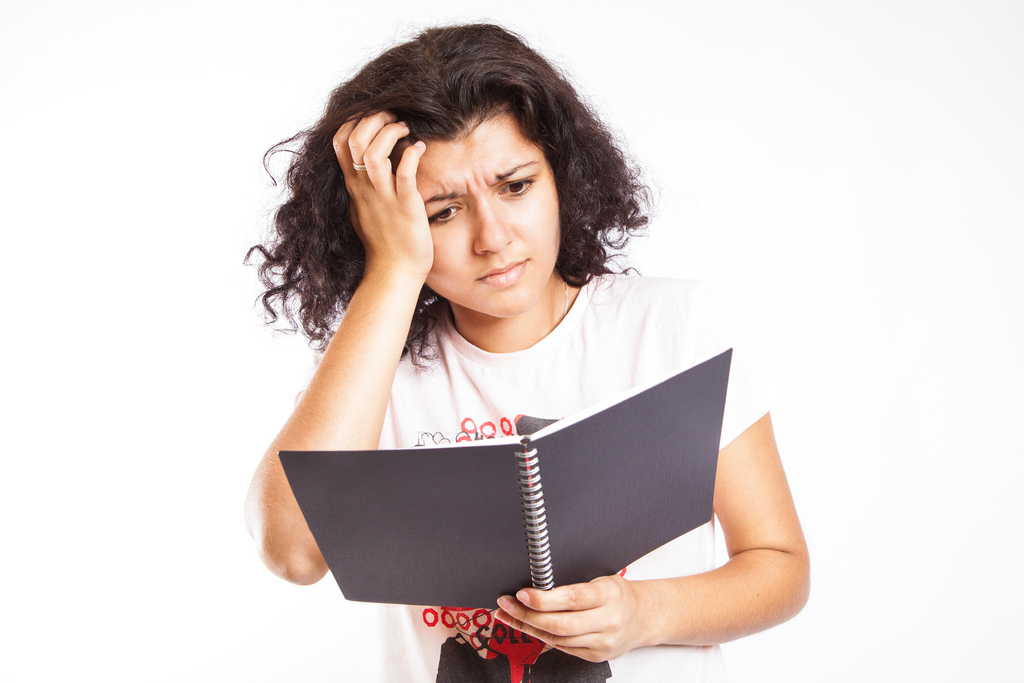 Really, I used to know this

It's back-to-school time, and a while back I took a virtual trip back to school when I found some of my old college notebooks and began reading. Some of it I immediately grasped, and some of it came back with a bit of thought, but a disturbingly large amount of the content was not only unfamiliar but incomprehensible. And I'm pretty sure some of the incomprehensible stuff was really important.

Something similar happens with faith. Things we once knew, things that we had mastered to some extent, things that transform life can grow unfamiliar and even seem beyond our grasp if not reviewed periodically. 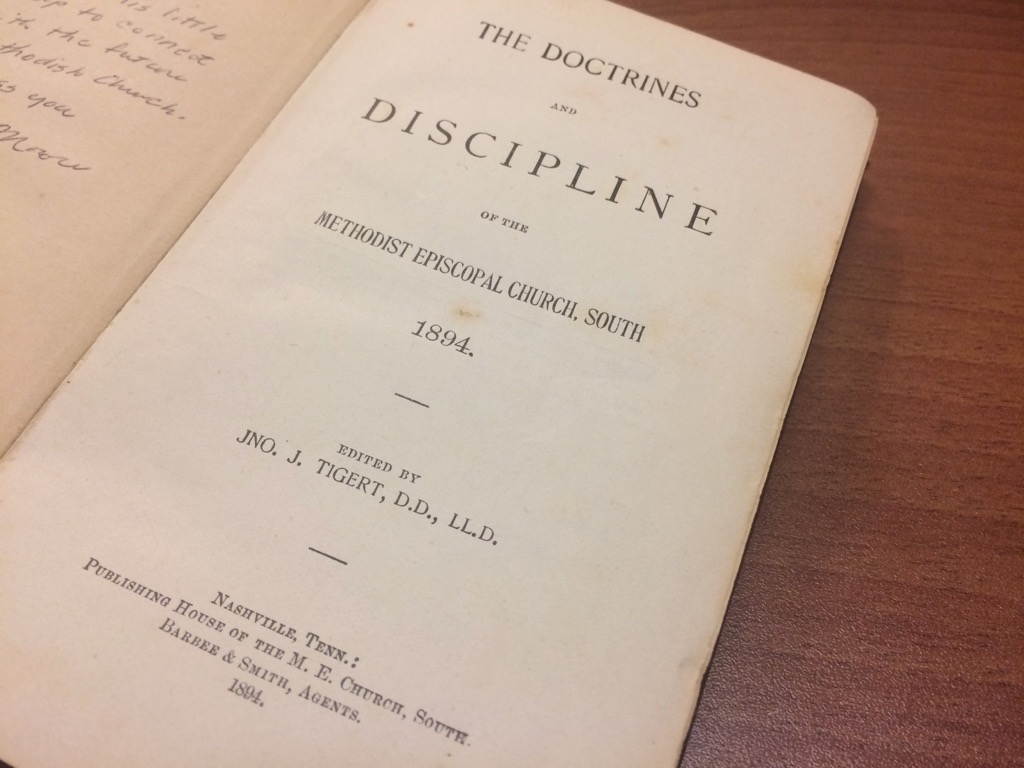 A church for all races

A decade ago I received a very special Christmas gift from a congregation member: an 1894 edition of "The Doctrines and Discipline of the Methodist Episcopal Church, South." When a new member joined the church, this book instructed the pastor to say, "All, of every age and station, stand in need of the means of grace which [the Church of God] alone supplies; and it invites all alike to become fellow-citizens with the saints and of the household of God." The invitation to "all alike" was expansive and welcoming, yet the word "South" in the title of the book reminds me that the all-inclusive invitation existed in the context of a Methodist Church that had split 50 years earlier, north and south, over slavery and would not re-unite for another 45 years. The all-inclusive invitation existed in a context that had also created the Colored Methodist Episcopal Church in the south and the African Methodist Episcopal Church in the north. Even as the church wanted to be a place for everyone, it was deeply divided around race. Today, Methodists have similar words that affirm our aspiration to be a church for all races and also guide us towards how to become that. 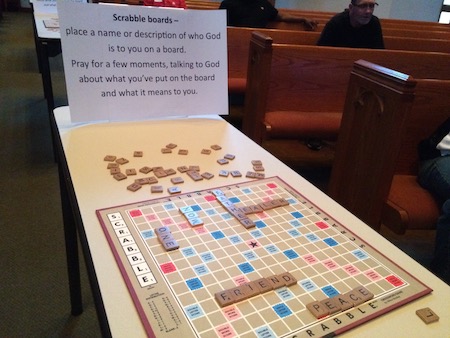 The Bible shows prayer as a deeply vital part of Jesus' life. Prayer has surrounded and sometimes instigated the most important decisions of my life. And yet sometimes my practice of prayer feels boring and stale. Over the next week I'm looking forward to two opportunities at church to enliven our prayers with some hands-on activities. 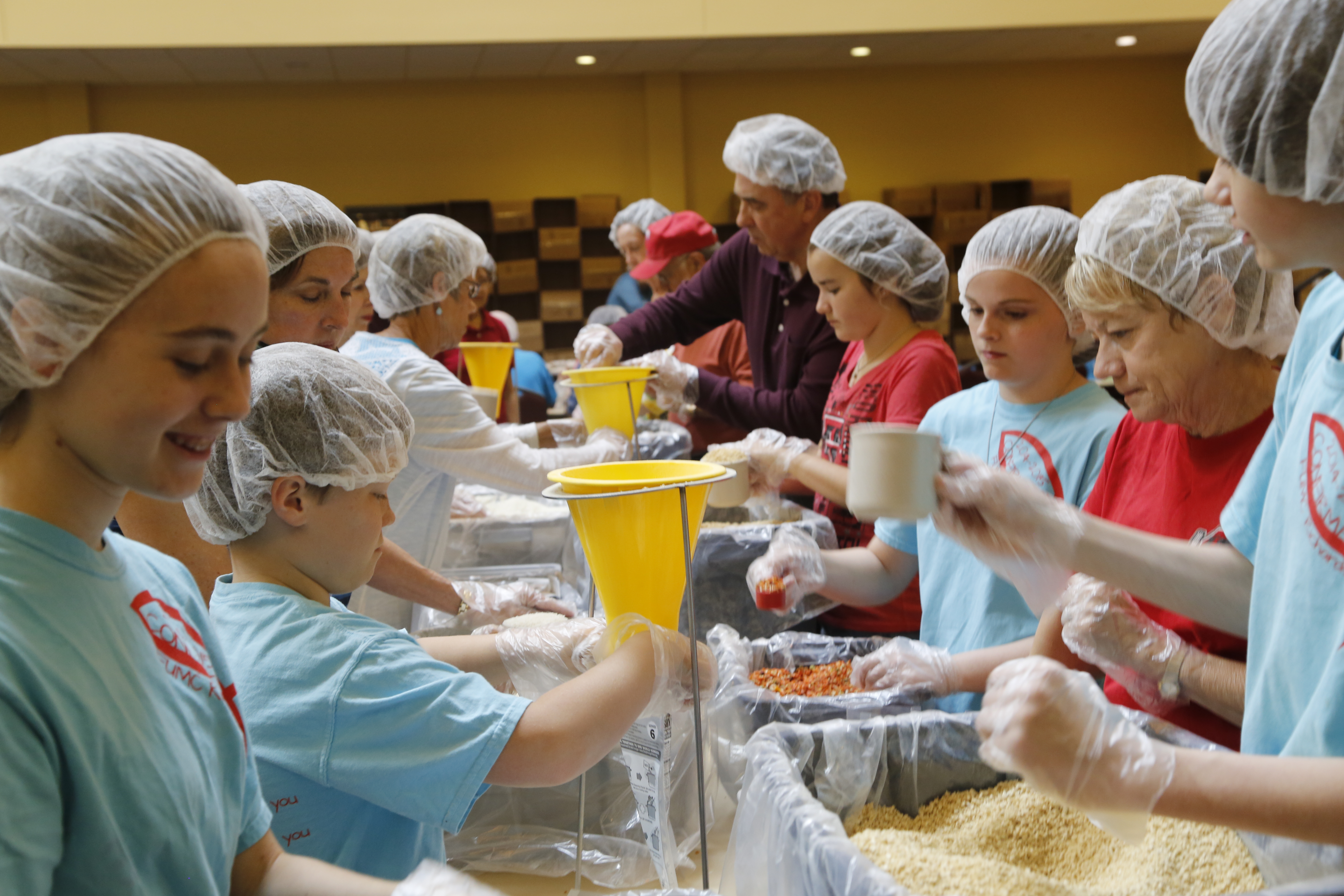 I rarely get hungry without eating something within minutes. I don't think I've ever gotten hungry and not had the option of eating. Life's not like that for everyone. In a few weeks our church will host a family-friendly event to assemble 103,000 meals for hungry people (mostly children), and I'd like your help. 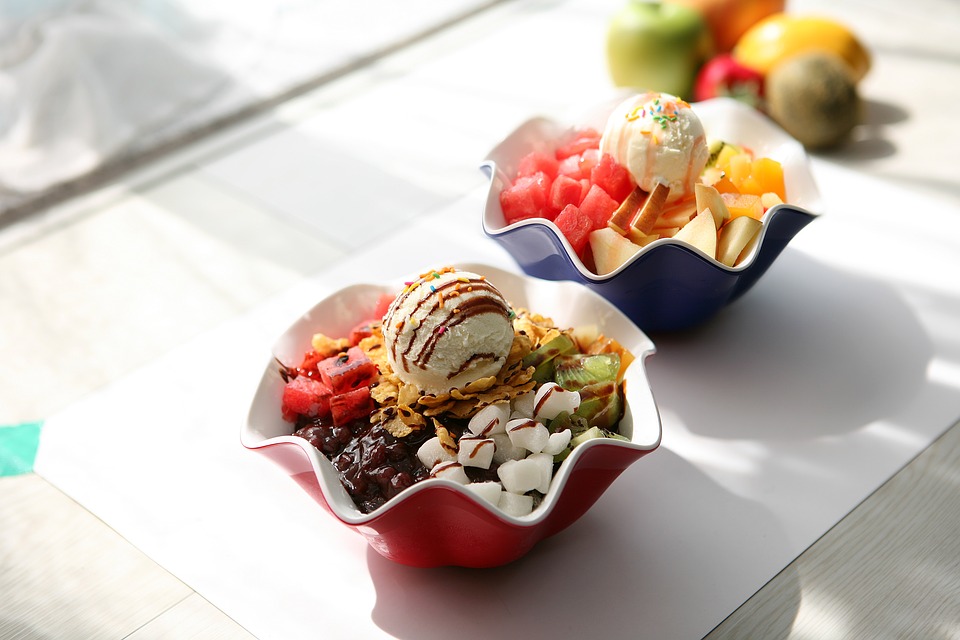 You can feel very anonymous in a large church like ours… until you join a small group. In a group, everyone knows your name, they challenge and encourage you to grow in your faith, and when you need support, they have your back.