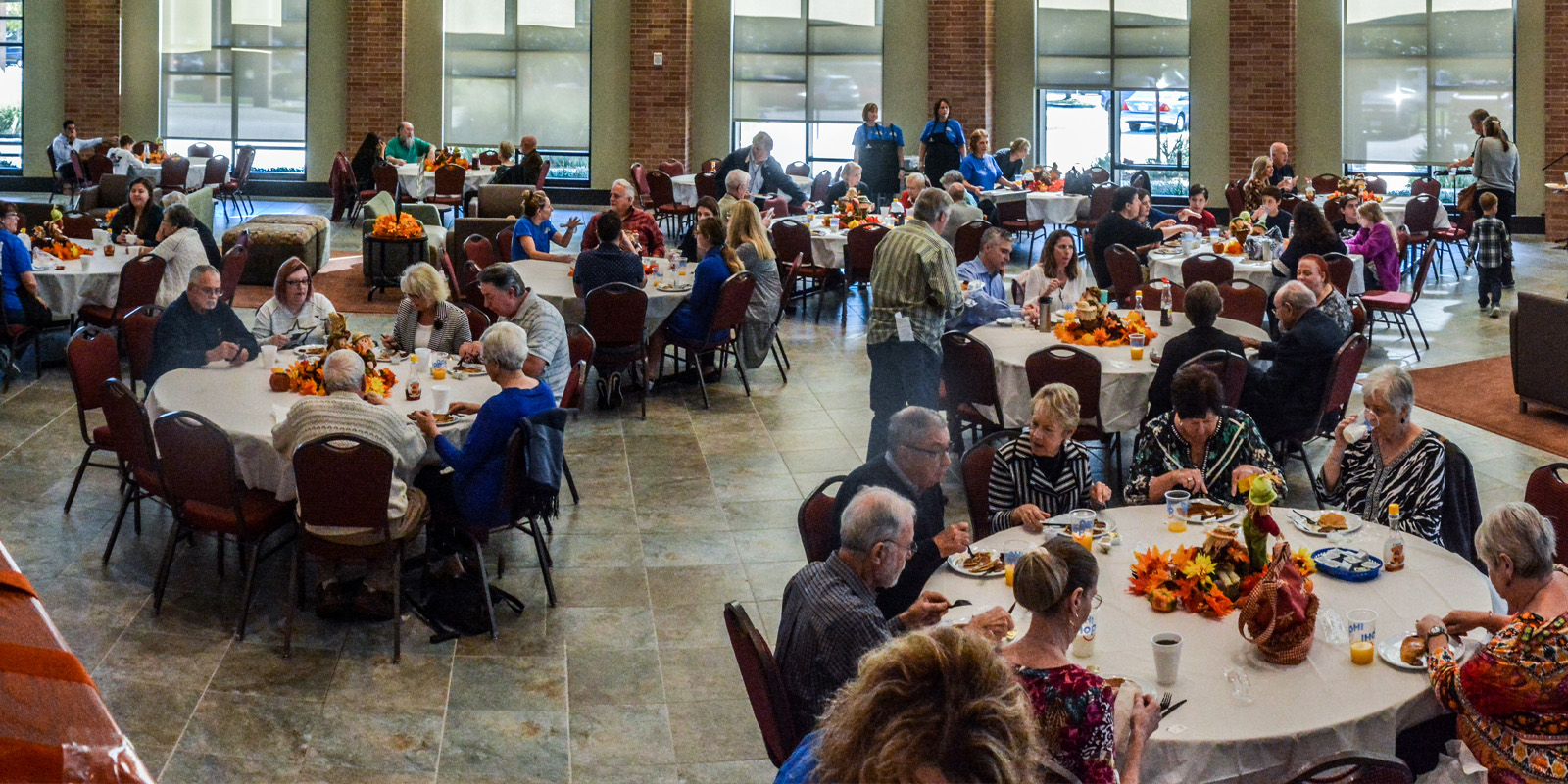 Free and open to the public.

For the past forty years, consistent critical review has earned Hamilton acclaim as a thoroughly engaging and popular artist and has firmly established his reputation as a leading and much sought-after personality.

Stephen Hamilton is Minister of Music Emeritus at the historic Church of the Holy Trinity (Episcopal), in New York City, where he conducted the semi-professional Holy Trinity Choir and was Artistic Director of Music at Holy Trinity, the church's subscription concert series for twenty years. In addition to his duties at the Church of the Holy Trinity (Episcopal), Hamilton was a member of the artist faculties of Hunter College, Manhattan School of Music, and Queens College. Hamilton is in demand as a clinician for master classes and workshops, frequently lecturing on issues related to church music as well as organ pedagogy, performance, and interpretation.

Stephen Hamilton now makes his home in Minneapolis, where he is actively engaged in the rich cultural life of the Twin Cities, while concertizing internationally.