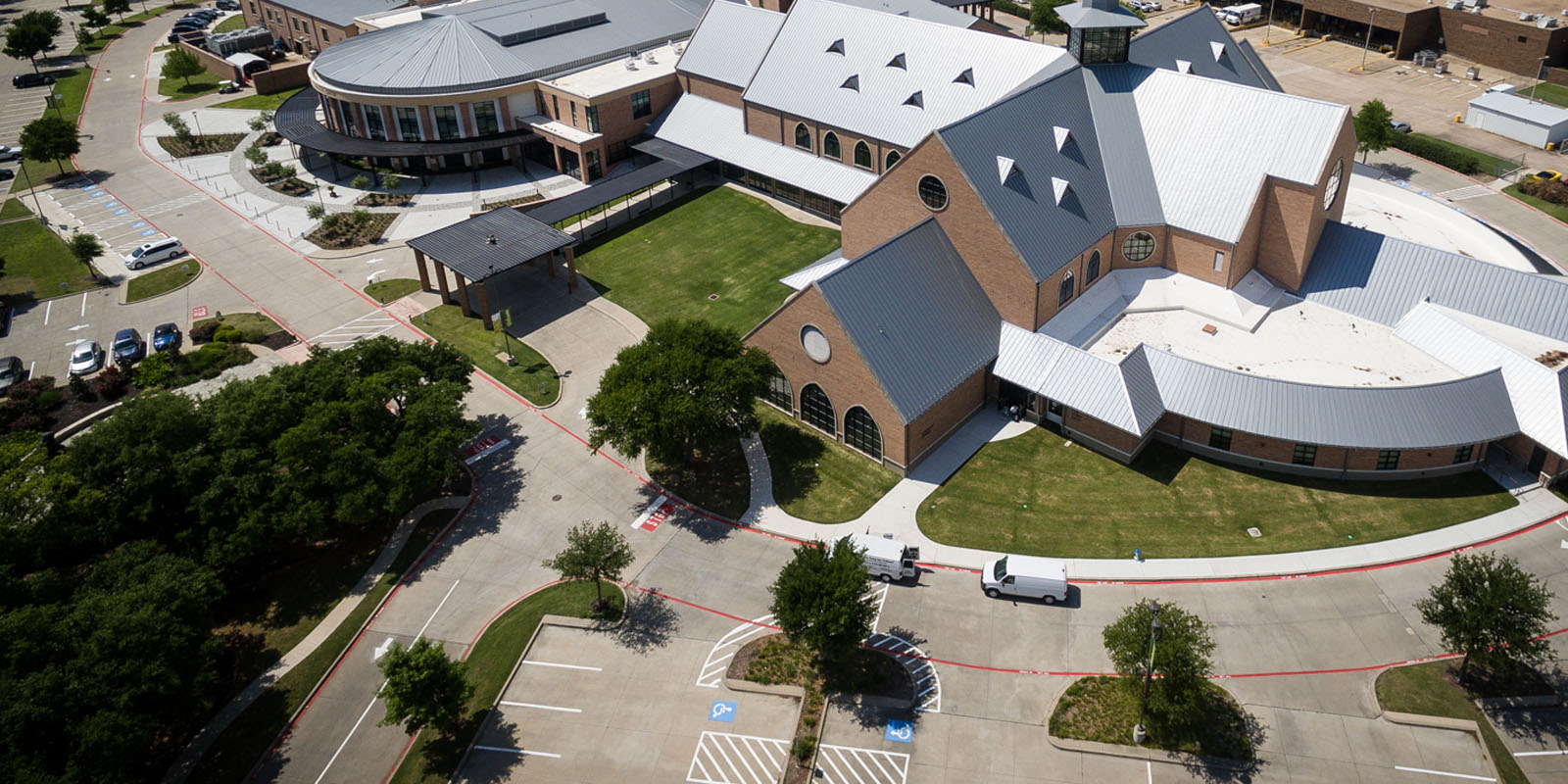 One of my favorite games as a kid was Red Light, Green Light. This was the game that was very simple, and we all had so much fun! My friends and I would line up in someone's yard. A person was elected the leader and they would say, "GREEN LIGHT!!" We would all start racing towards them, when they would yell suddenly, "RED LIGHT!!" We would all come to a screeching halt, and we had to stand PERFECTLY STILL. Then they would start up again, "GREEN LIGHT!! RED LIGHT!! GREEN LIGHT!!" The winner would be the first one to the leader. We would start over again, with the winner now the leader.

I was reminded of this game yesterday while I was walking to my office. There was a group of children playing this game (or some variation of it) on the playground at the church. However, I noticed something remarkable…

Obviously, within any group of children playing, there will be some that are very athletic and some that might be not so athletic. There will be some that are very skilled in the game being played and some that are just playing along waiting for the next game. But as these children were playing, there were a few that were always closest to the leader overtime RED LIGHT was shouted. There were a few that were always in the back, farthest away and had no chance of winning. But that didn't matter to these children. The ones in the back were running as fast as they could, even when winning was impossible. They weren't playing to win. They were playing because it was fun.

When did that switch get turned off for us as adults? When did we stop playing just because it's fun? There have been several times in my life, when winning looked impossible, I gave up. I walked off the field. Why run anymore? I can't possibly win.

It's embarrassing to admit that… but it's true. As adults, when faced with seemingly impossible situations, we have a tendency to give up…. not try as hard… or go off on our own searching for a new game that we could win. Sometimes it is hard to see the value in risking a last place finish.

In the scripture from this past Sunday, we are introduced to an impossible situation that could end up with the death of thousands. Esther was a queen that had a choice: Save her people while risking her life or live the life of luxury as queen and let her people die. It was her uncle that put the situation in perspective for her. He told her that perhaps it was for such a time as this that she was where she was… in the exact position she needed to be to save her people. Would she be willing to risk everything to do what is right?

Are you willing to keep playing the game, not because you're guaranteed a win, but because it's the right thing to do? It's been very easy over the past year with so many changes happening in our country, for people to want to give up and look for the easy, guaranteed win. But perhaps you are where you are because for such a time as this, YOU are being called to do something big and bold for God. Are you willing to dream beyond riches and success? Are you willing to dream alongside God and risk everything to do not what is easy, but what will help transform the world?

GREEN LIGHT!! How hard are you going to run?