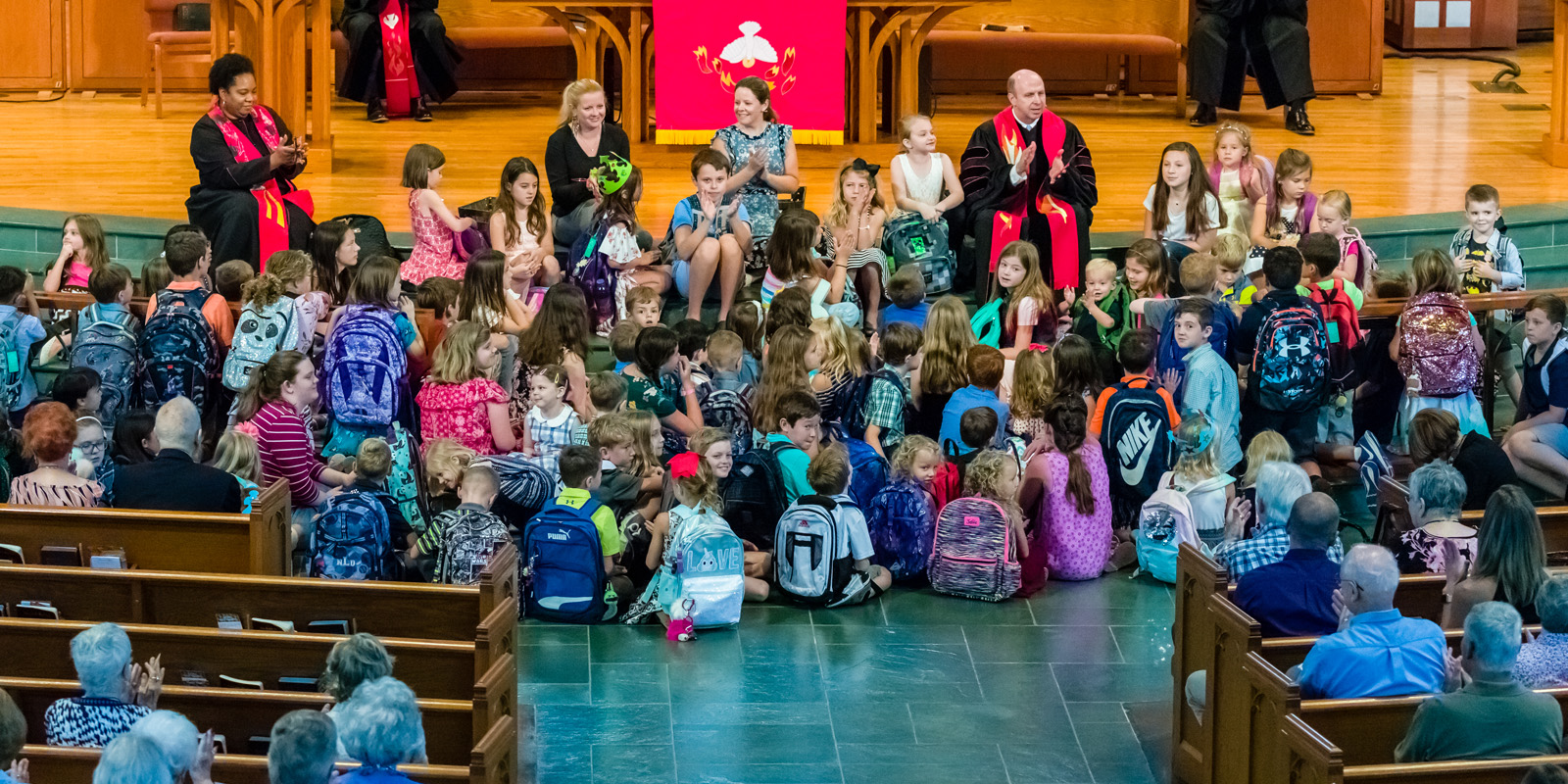 A Prayer for Children

We pray for children
who sneak popsicles before supper,
who erase holes in math workbooks,
who can never find their shoes.
And we pray for those
who stare at photographers from behind barbed wire,
who can’t bound down the street in a new pair of sneakers,
who never “counted potatoes,”
who are born in places we wouldn’t be caught dead,
who never go to the circus,
who live in an X-rated world.
We pray for children
who bring us sticky kisses and fistfuls of dandelions,
who hug us in a hurry and forget their lunch money.
And we pray for those
who never get dessert,
who have no safe blankets to drag behind them,
who watch their parents watch them die,
who can’t find any bread to steal,
who don’t have any rooms to clean up,
whose pictures aren’t on anybody’s dresser,
whose monsters are real.
We pray for children
who spend all their allowances before Tuesday,
who throw tantrums in the grocery store and pick at their food,
who like ghost stories,
who shove dirty clothes under the bed and never rinse out the tub,
who get visits from the tooth fairy,
who don’t like to be kissed in front of the carpool,
who squirm in church or temple and scream in the phone,
whose tears we sometimes laugh at and whose smiles can make us cry.
And we pray for those
whose nightmares come in the daytime,
who will eat anything,
who have never seen a dentist,
who aren’t spoiled by anybody,
who go to bed hungry and cry themselves to sleep,
who live and move, but have no being.
We pray for children who want to be carried
and for those who must,
for those we never give up on and for those
who don’t get a second chance.
For those we smother … and for those who will grab the hand of anybody kind enough to offer it.

(From "A Prayer for Children" by Ina Hughs, columnist for the Knoxville News-Sentinel, following the Oklahoma City bombing. Published by Wm. Morrow and Company, NY, 1995. Pgs XIV-XV.)

Dessert Theater: Deep In The Heart 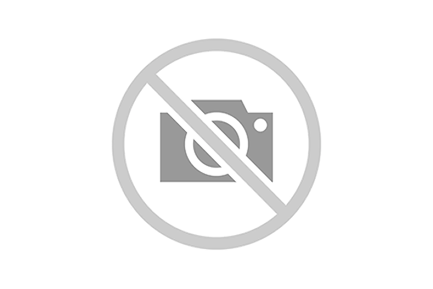